2021 came and went. I was thinking that it was going to hinder our plans, but it didn't. We managed to see our folks. Life was good in 2021. I got all twelve articles out which was a modest success for me. There's still a ton of stuff that will get carried over to 2022, but that's OK.

The new year started OK as well. It's January, but we already got the third shot of the vaccine (with the accompanying fever as expected). I even applied for the citizenship just recently. The process will take some time. 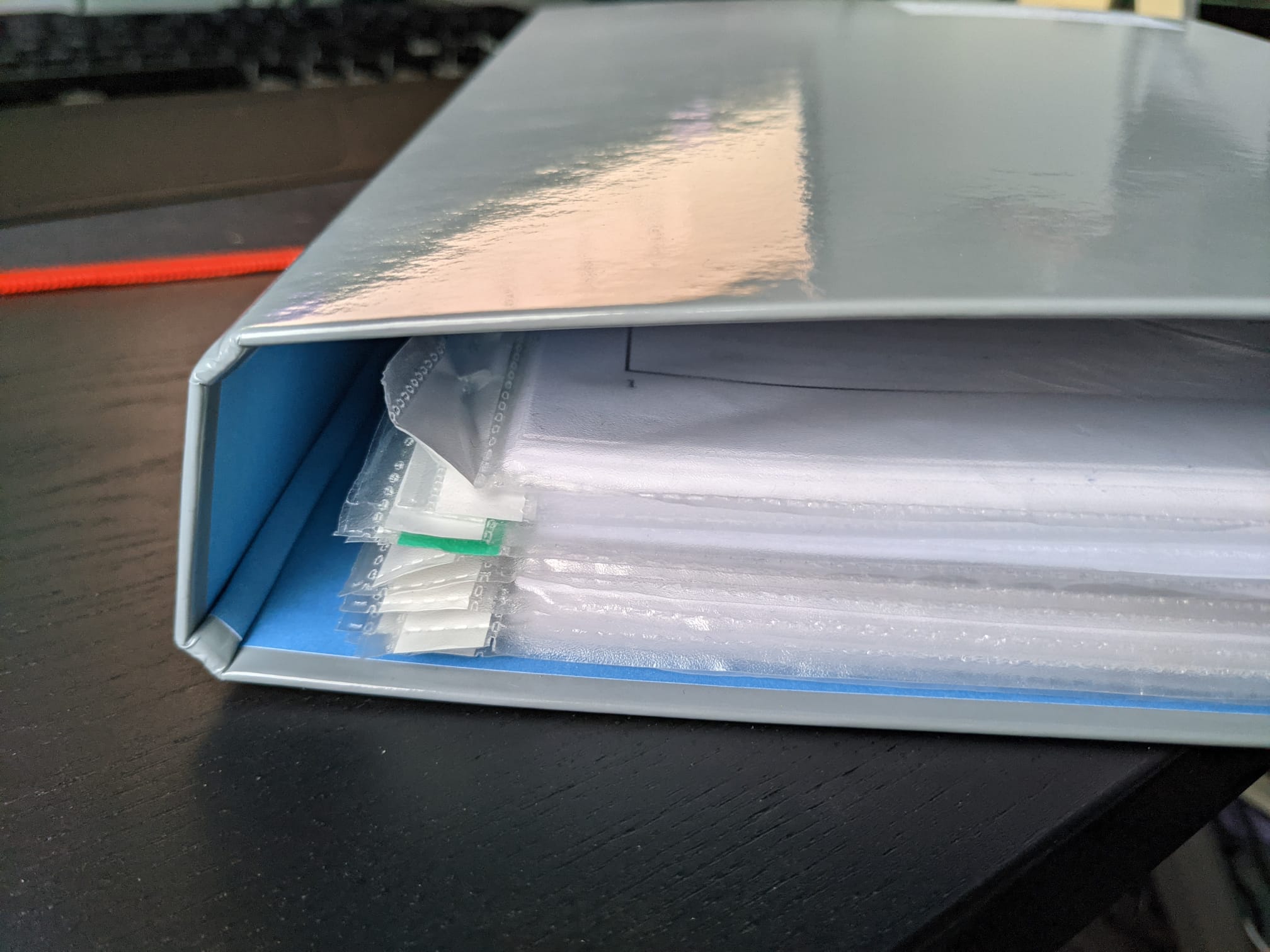 Considering there's an ongoing pandemic, travel was limited, but in the small window of opportunity in the summer we visited our folks back in Croatia. Going there we also visited:

I have to mention that we had six long six weeks to do this trip because we were able to work remotely, as well as take a lot of unspent days off. Venice is beautiful, so is Pula and Brijuni (that need much love).

Domestic travel suffered so we didn't travel much within Ireland, but we went to Dalkey again, this time with friends.

No events except one that we booked back in early 2020 before the pandemic hit so it was postponed several times:

I worked a lot on automating the household and bought some stuff to help me. Here's the big list:

ZigBee motor for the curtains
I decided to install another one for the angle change of the stripe curtains and it doesn't look too bad hidden in a corner
ZigBee inline switches
right now on the bathroom fan, but more to be installed for the lights. The problem is that the drywall is thin so there's difficulty installing it within the existing switch
Reolink cameras
monitoring the entryways for the peace of mind
ZigBee signal repeater
for the future projects with the extended ZigBee mesh
Chromecast
Disney+ is horribly buggy on PS4 so we are using this as a workaround, as well as to cast things from the local storage
Google Nest speaker
can't figure out my accent. It confuses "on" and "off" and thinks "close" is to query online for something close instead of closing the curtains, "screaming" instead of "streaming" and not to mention that once I tried to clean the bedroom with the RoboVac and it snarkily told me to do it myself :D
Lights under the bed
work with the morning alarm at the moment, but will attach the motion sensor so we can find our way to the bathroom at night
Universal Remote from Broadlink
to replace the remotes in the house and automate their functions at the same time, works with three devices at the moment

We also fell into the trap of pandemic shopping and bought a bunch of stuff unrelated to the automation. Some more necessary than others:

Showerhead
with a dynamo powered LED for checking when the water is warm enough (Vesna loves this one, she no longer dips a toe unless she sees the red light)
Desks
motorized standing one for me and a regular for Vesna (she prefers to do her exercise away from the desk). I'll automate mine eventually to rise every day instead of doing it manually
Chairs
gave mine to Vesna because it's the same model as the one from her job and she likes it, and I bought another one that I loved sitting on back in Croatia
Trolley for wine
well, wine mostly, for now. We had to shuffle our furniture a bit for this one to fit in
Water pump for the plants
we don't want to bother our friends to water our plants every time we're away so this should cover for us instead
Laminator
laminate everything! Well, some of the things in the apartment. So far underutilized
Mechanical keyboard
so I can get NKRO finally because the existing one was giving me a headache. This one glows as well
Book reader
eInk and all so Vesna can read more comfortably, also no dead trees
Smartphone for Vesna
so it's fast and takes cool photos
Bluetooth headphones for Vesna
mostly for audiobooks on her book reader, but she uses it for other things, too
Portable drone
for traveling and taking aerial photos
Electric scooters
right now we're buzzing around the park because we're too scared to go anywhere else
GoPro telescopic grip
the 360 camera was bought the year before, but the old grip broke ages ago so I had to take another one
Webcamera arm
for increased mobility during video calls
Caster wheels
hacking the IKEA coffee table so we can move it around
Magnetic photo frames
fridge is a shrine to our travels
Fingered shoes
to simulate barefoot walking

All in all, not a bad year and I can only expect that this one turns out better. I am feeling pretty optimistic.