We still have cases of infections and deaths, but people seem like they decided that the pandemic is over. The COVID-19 pandemic is not over. 2020 wasn't that long ago, when we didn't have any protection in terms of vaccines and the world was panic buying. One only needs to look at our world in data to see that the hospitalizations and spikes are still happening.

Today, most of the discourse revolves around Russia-Ukraine conflict instead of the danger in everyone's house. It's difficult for me to see how the world can be united. It's always in-group, out-group thinking that permeates the society.

Climate change and biodiversity loss haven't gone away either. The great bleaching of the coral keeps happening. The world is not in a good place. It's in a bad one.

Most of my last year was focused on automating things. It continues into this year as well. Just recently I got the standing desk (Ikea Idasen) automated (with ESP32) so it forces me to stand up because I made it switch the sitting/standing modes at certain times of the day. It turns out that before that I was really lazy to push a button, either the one on the controller or in the smartphone app and stand up. This way it just happens and I must adjust. Does wonders for my posture :)

I also installed sensors for windows and the entrance so I can turn off my heating usage if I'm airing the place. Other things, too, like security.

Days are getting longer. DST still wasn't abandoned though. We finally got to walk outside and have a coffee in the nearby park. The sun really ups our mood and the weight of the winter clothes are once again disappearing.

We got triple vaxxed and would go for the next one if needed in the future. There is an effort to find ways to expand vaccine usage quickly enough where normal distribution chains may prove lacking. This was argued with RaDVaC vaccine and it shows an interesting application of it; nasal instead of the regular injection. Also, the push towards opening the research is active with Open COVID Pledge spearheading some of the efforts. Body hacking can be cool.

Opening the science got some traction years ago with now defunct Science Commons. However, people still use Creative Commons licenses to get the research out to the interested parties. It's a noble goal and the civilization can only move forward with it. Scientists take to Twitter and other social media to get enough people to do peer review for them in unpublished pieces before they submit the work to a scientific journal. They need to get their work reviewed sooner rather than later. We really need a new form of peer review process.

There's a whole topic on Open Science about how we don't really have the access to the whole body of knowledge the civilization possesses. More often than not it's hidden behind paywall webs of scientific journals that, while doing a good job in peer review and quality control of the submissions, also get in the way of science proliferation itself.

According to the Universal Declaration of Human Rights, Article 27, Alexandra Elbakyan argues that

Everyone has the right freely ... to share in scientific advancement and its benefits

which is the reason she founded the Sci-Hub. 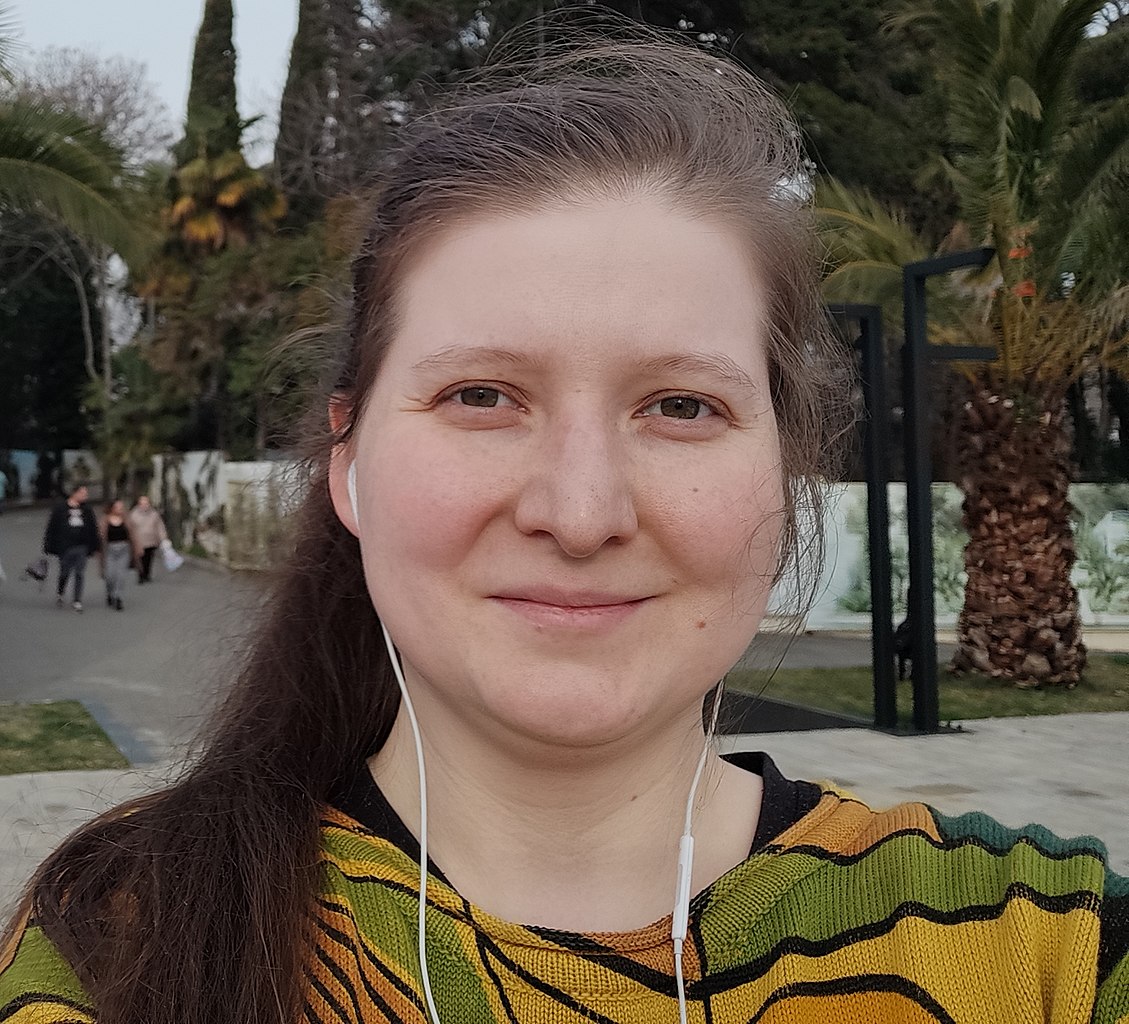 It is a place where people can pirate scientific articles and see what's inside. When I was doing papers back in the university, I myself could've definitely used the opportunity to easily check something online without potentially paying for content that might turn out not relevant for what I was doing. I can deeply relate to the annoyance of the situation when resources are not readily available, and understand the reasoning to go about it the Sci-Hub way. In my time, there was no other option but to do some legwork and hit the libraries in hope that they had things one needed.

The problem from years ago, and I don't think it has changed, was that the majority of courses were based around the resources known to be previously available to students, rather than being on the bleeding edge of science. It's not that hard to imagine that we should be moving faster than we are.