In the current state of affairs, the primary economic sector is no exception to adopting the common mantra of the "return on investment". One of the fundamental pillars of the civilization is to have a strong influx of food, which leads us straight to the agriculture, the cornerstone of the primary sector. It is mostly due to the "return on investment", combined with the advancements in technology, that the agriculture has gone in the direction of using pesticides, monocultures, choosing quantity over quality etc., just to increase the profit.

However, doing agriculture without synthetic help can still lower the costs and increase the yield. It boils down to making choices to do so and taking other factors, not just the ROI, into consideration when making them. This is important to know because, while organic agriculture can lead to increasing the profit, this is far from the only benefit it can produce.

Aiding the biodiversity easily comes to mind. A lot of things come to mind when you're not thinking only about yourself. Environment and the ecosystem should be included in the thought process as well.

I remember when I was a kid how I learned about some of the agricultural practices from my parents and grandparents. They used a crop rotation system which enabled the natural nitrogen fixation. Approximately one third of the field was always planted with something that would bind the naturally occurring nitrogen from the atmosphere in the soil beneath. Usually it was the red clover (Trifolium pratense) which was used as fodder and green manure. 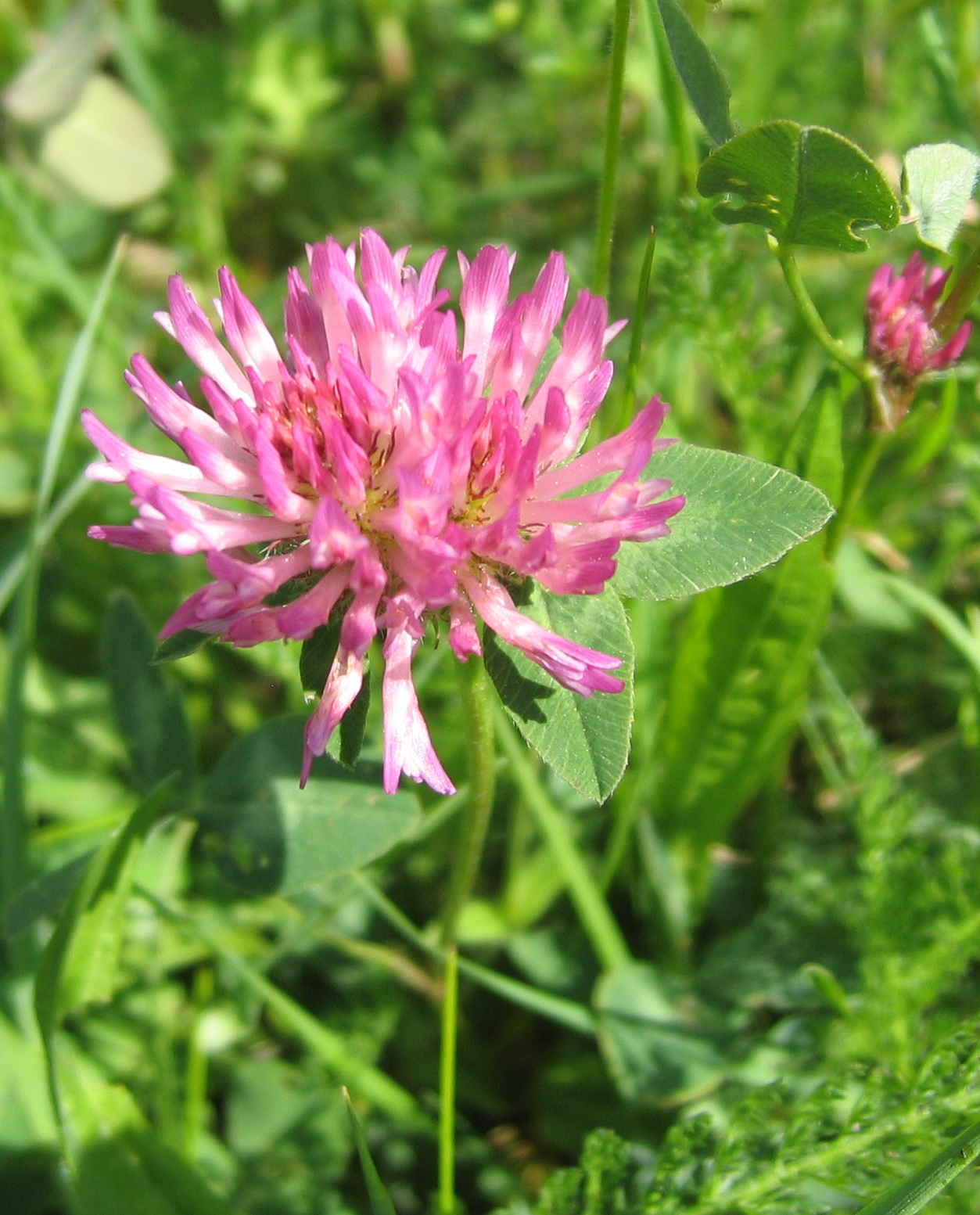 Most of the plant species used for this belong to the legume family. Interestingly, another plant that falls into this category is soybean, and even if you have no livestock to feed, it can be used as food for humans as well.

There are other tricks I remember my grandpa employing, like using empty bottles half-buried in the ground to repel moles with channeled wind noise or whitewashing the trunks of fruit trees to protect them from sun scald and, subsequently, pests.

Without going for profit, a family can usually live, vegan-style, off of food crops planted in a field. For those who don't live in the country, there are options like window farms, which I talked about before, that allow you to grow food in your city apartment, if additional options are desirable. Depending on the conditions, going for more expensive crops can lower the expenses of your household and provide a welcome supplement to the food you buy.

To recap and expand the options here:

Natural nitrogen fixation
Some plant species, like the ones belonging to the legumes family, can fixate the nitrogen occurring in the atmosphere to the soil using specialized root nodules.
Green manure
Biomass remaining from previously planted crops can be used to enrich the field when those crops decompose. Planting specialized plants like the ones mentioned above and then using them as green manure can easily double the benefits for the soil.
Pest management
Planting cover crops can help eliminate unwanted weeds and stop soil erosion. Row covers can be used to physically stop the spread of pests and such, as well as augment the microclimate for the plants you grow. Crop rotation can help control the population and type of insects in the garden, and setting up insect hotels can ensure the presence of those insects that are required for the pollination of some plants; bumblebees for instance. It is important to attract the ones who pollinate and the ones that compete with other insects for food or are even higher in the food chain. Do think about biodiversity, though.
Companion planting
Some combinations of plants being planted together can attract good and deter bad insects, alleviating the need for pesticides. It's a form of polyculture and is beneficial as is. Because plants can grow in synergy and without stepping on each other's toes so to speak, you can plant densely to reduce unwanted weed, increase the beneficial biodiversity and, subsequently, increase the yield as well. Good neighbors can easily be planted together in your own garden or field.
Composting
Organic kitchen waste, usually coming from plants, can be used to make a fertilizer. Good candidates are peels and even tea bags. Never use meat, though. It's not meant for that. The compost is usually produced in an aerated composting heap - vermicomposting for example - but other methods for composting exist if you'd like to look into them.

Humans tend to shit where they eat. This holds particularly true in case of the common practice to use human feces as manure, which often leads to E. coli poisoning that we read about in the news. Don't do that. Human biowaste is a health hazard. That said, there are mechanisms that convert human biowaste to manure. Look for information on composting toilets, but be wary. I wouldn't recommend it.

Organic farming, permaculture, vegan organic gardening are key here if you want to look into that kind of agriculture. To expand it even further, you can look into agroecology. The point is, with the problems our civilization is facing in the great extinction we're in, it is important to keep the biodiversity we have, the food chain and the entire ecosystem in equilibrium. We should be worried about the future of our food, lest we might lose it.

The species here are not thriving anywhere else in the universe, yet we keep failing the planet and need to do something about it. Frozen zoos and seed vaults like the one in Svalbard are a backup plan in case of a cataclysm, but we don't have to resort to that scenario to motivate us, even though there's a chance it might lurk somewhere outside the door we're at. We can only align ourselves with nature or we will perish.

Another interesting proof of the organic gardening viability comes from Reganold and Watcher from the Washington State University. They have analyzed some important parameters in agriculture such as:

It is clear that the organic way of farming can benefit the above parameters easily and it is more sustainable. Higher prices are justified because the return is greater as well.

I'd recommend a read through that article. Chances are that people tend to ignore the parameters mentioned above because of the minimax mantra I mentioned in the beginning of this article and they shouldn't. We can all live better if we put at least some effort into it, not even a lot of it.